If something is clear, it is that the towels we use on the beach are not the same as the towels we all have in our bathroom. But how exactly are they different, and why is this so? 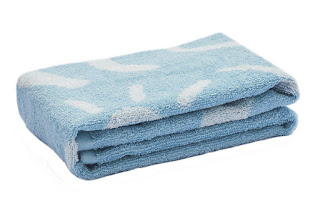 The beach towels are thinner, but stronger though. Its less dense fabric, and different on each of its faces, provides, on the one hand, absorption and on the other, protection against sand, so that it does not get stuck between the fibers. They are lighter than the bathroom ones, and of much more variable size: there are individual ones (medium, large...) or for more than one person. Because, apart from drying you off with it, (which few really do) its main function is to lie on it. Keep isolated from the sand, preventing it from sticking to wet skin.

While bath towels are terry cloth, beach towels are usually microfiber. Lighter, and somewhat less absorbent. But more resistant to the sun, as well as to water and salt.

The beach towels, as well as lying surface, are also used as matching, or to provide privacy for changing clothes. But their use does not end with summer: use them also in winter, as a blanket (for the bed, or for the sofa while watching a good movie), as a pillow (well folded), even as a play surface for children. The latter is especially recommended if the towel has a nice print. With flowers, fish, starfish or any other motive, they will awaken the curiosity and fantasy of the little ones, who will use the beach towel as a play blanket for the interior of the house.

Towels are also a hygiene item. Its use became widespread from the 19th century, although as early as the 2nd century the women of the Roman court dried their bodies after bathing with a piece of cotton.

Whether in gyms, saunas... the use of a towel is more than recommended, allowing preserving cleanliness and also privacy.

In some places in Asia, they use small cotton towels as neckerchiefs or to cover the body.

The “Turkish towel” also called “Tunisian fouta" is a cotton towel with a special fabric that makes it softer and more absorbent. They are woven on semi-automatic looms and are not only used as towels, they are also used as dresses, by men and women.

Currently, you can even use this type of clothing as a cover for your sofa, it is very comfortable!

As you can see, towels are much more than a bathing suit used to dry your body. They can be put to multiple uses, and even more so to the versatile and colorful beach towels, with their cheerful summer prints and their soft and light texture.

Of course, so that they remain as the first day, do not forget to wash it after each use, dry it in the shade so that it does not lose color, and do not use too much fabric softener (it reduces its absorption capacity) If it is stained with cream, you can use special active oxygen for color, so the stains will come out easily. You can also use a little ammonia.

And, use them as you use them, enjoy them. Not only in summer, although it is undoubtedly its star time.

Popular posts from this blog

Guide for Beach Towels in The Summer Holiday 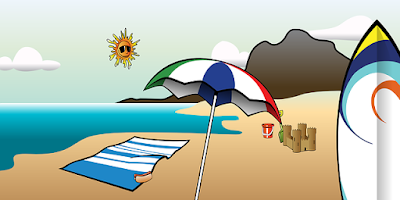 Summer is coming, and the need to be ready to go to the beach returns. The traditional towel is a must when you go down to the beach. And today there are all kinds. Think of the traditional terry towel or other more elegant, design, and refined materials. As always, everyone's needs make the difference: think, for example, of those who want to travel in comfort and are looking for a towel to put in their backpack. And again, the difference between towels for children or beach towels for adults; between cotton, microfiber, or terry cloth sheets. Each has its own characteristics with strengths and weaknesses. Size and material A beach towel is a towel of a particular size compared to those used in the bathroom. On the market, there are sheets of all sizes, materials, and colors from the smallest ones for children and teenagers to others of extra large size, extremely popular in recent years as a design element. Once the size has been decided, we move on to the material: and almost al
Read more 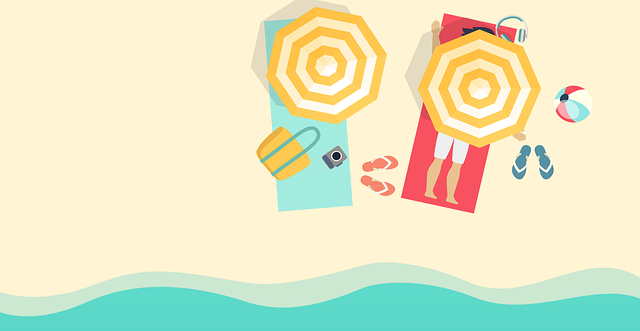 Learn to Differentiate Between Beach Towels and Bath Towels 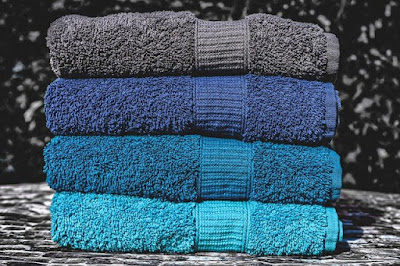 First of all, we must be clear about the differences between bath towels and large beach towels to know what we will do with each of them. The formula is simple. The towels you use after your shower will always be in the bathroom and are meant to dry you off. They are timeless; you can use them in any season, although some prefer to change them with the seasons. Beach towels are accessories that you use during the summer - and perhaps in the spring. They not only serve to dry you off after a swim in the pool or beach but also to lie on them. In fact, there are many uses that you can find: a blanket, pillow, or to cover you while you walk on the beach. If you take a bath towel to the beach, the sun, sand, and salt can ruin the delicate fabric. On the other hand, if you use the large beach towel at home, you will be surprised that they are not so absorbent. Let's see in more detail what the differences are between the two. Size of towels With the variety of uses for large beach towel
Read more